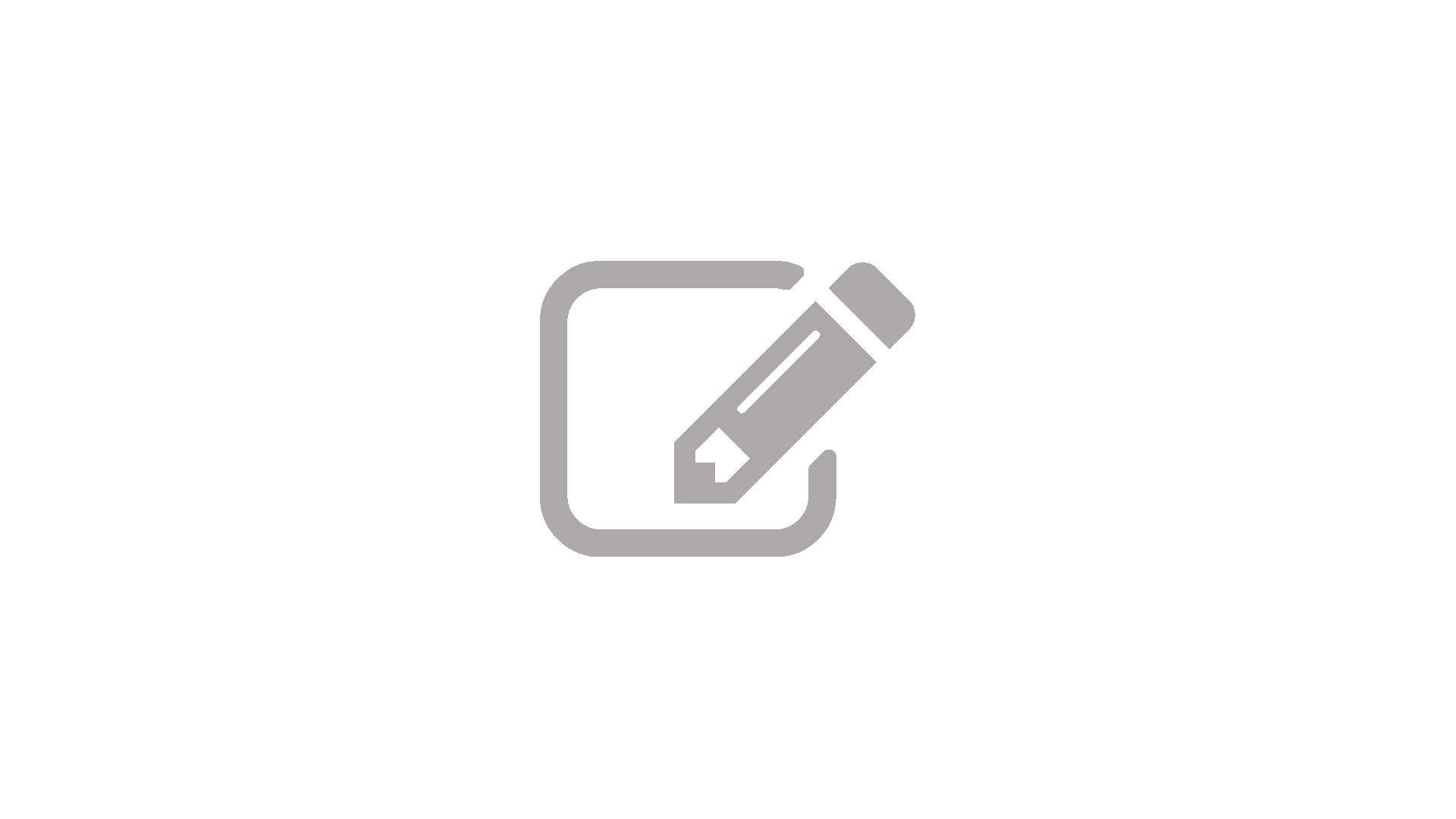 The Council of Mortgage Lenders reported this week that mortgage lending has hit a six year high of £19.1 billion in July.  This is despite the introduction of new rules which have tightened up the conditions governing potential lending, and also growing concerns over potential interest rate rises.

This latest figure represents a seven per cent increase over the previous month, and was fifteen per cent higher than the same month last year.

The new rules require mortgage applicants to provide much more information about their spending habits and monthly outgoings, to help lenders better assess whether the repayments can be afforded. Yet the stronger lending came after the new restrictions were introduced in April.

So far this year, property transactions are up 25 per cent in terms, and the recent price gains experienced across the majority of the UK show little sign of reversing. The economic outlook for the UK is at its most positive for many years, which is helping strengthen confidence and also potential interest in property purchases.

The CML are now predicting that mortgage lending could exceed £200 billion this year, which would be the first time that this has happened since 2008.

Nevertheless, many experts predict that mortgage applications may start to dampen down, given recent messages about future interest rate rises. This month, two members of the Bank of England’s influential Monetary Policy Committee voted for a quarter point rise whilst the other seven members continued to support keeping rates at their current emergency level of 0.5 per cent.